Terragraph provides CPE interface security using the IEEE 802.1X standard. Security can be enabled on each CPE interface independently by setting wiredSecurityEnable in the node configuration, as well as eapolParams, for example:

When enabled, the CPE interface will only allow EAPoL frames to pass, and will drop all other packets until successful authentication. This EAPoL-only forwarding is only supported in VPP mode, and is implemented in the vpp-tgcfg plugin via the "wired security" interface configuration option. 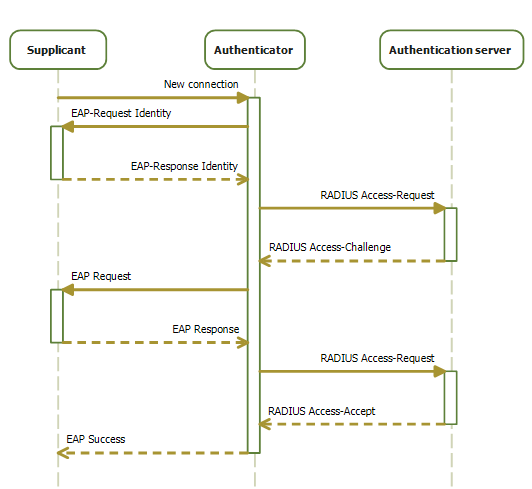 Terragraph nodes are able to apply ip6tables firewall rules via node configuration and the /usr/bin/update_firewall script. This does not support filtering of throughput traffic, but can protect traffic destined to Linux itself. More specifically: